We All Struggle: Fight. Resist. Die. 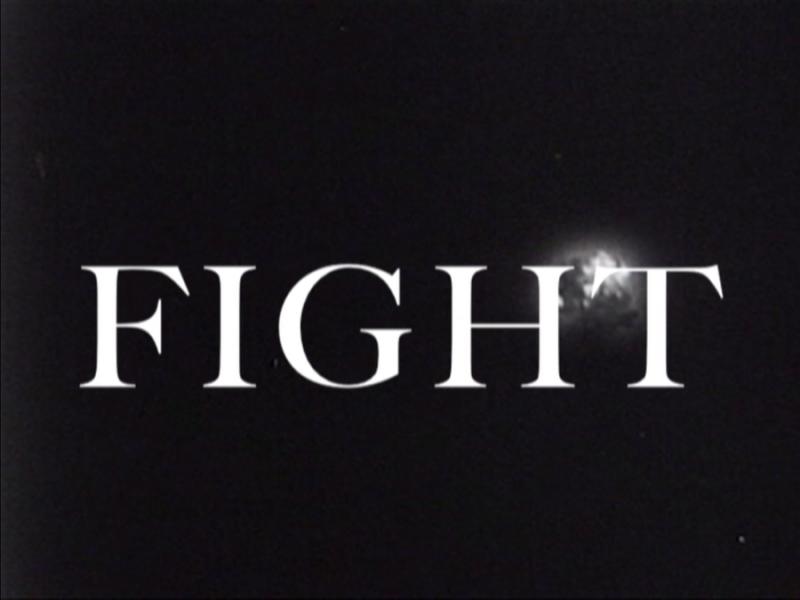 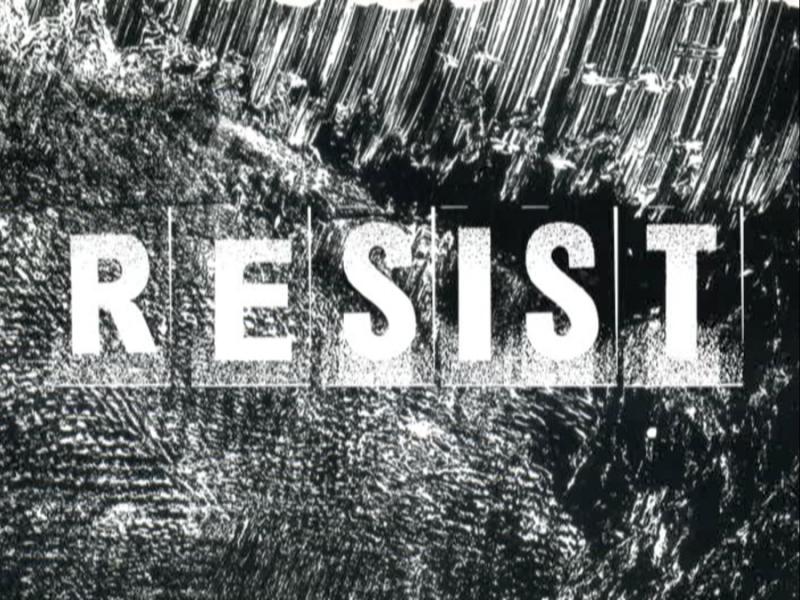 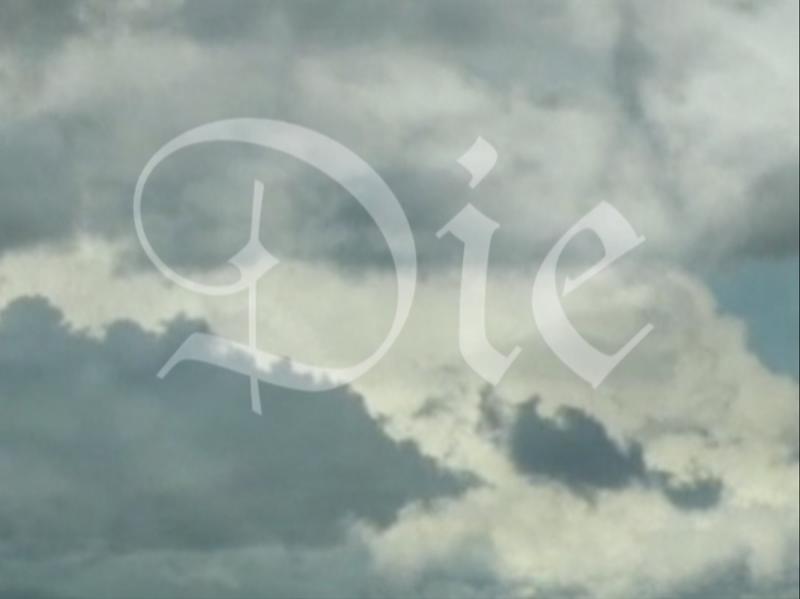 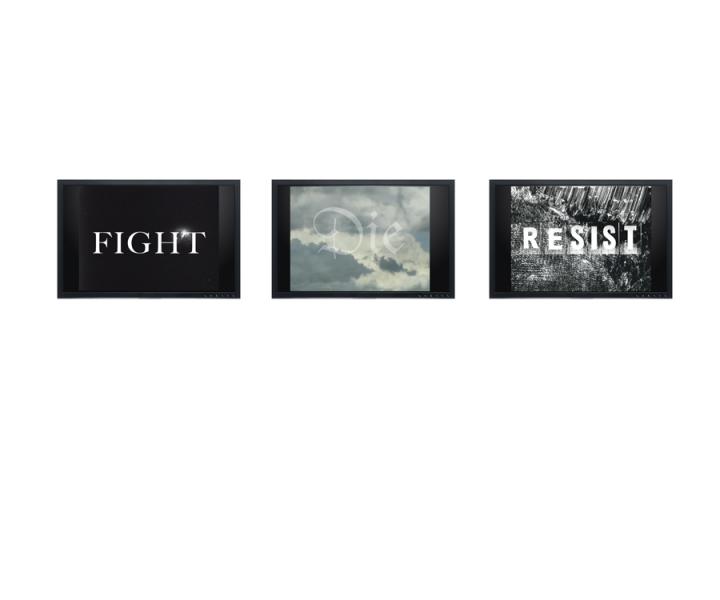 Inspired by the documentary film, “The Five Obstructions” by Lars VonTrier, I wanted to challenge the way I edit film. One facet of the first obstruction he gives Jørgen Leth is that no shot be longer than 12 frames. I made a 12 frame “click track” – a visual metronome to cut my footage to.

I started with “Resist”. The artist book I made earlier this fall is named after the process used in the original. The movement in the scans and the current political atmosphere gave this phrase additional levels of meaning. The still images are 4 frames long and loop continuously with the word Resist flickering over alternating clips. The audio is live recordings of rallies around the world reversed to maintain the energy, but obscure the messages and languages. The idea of Resistance is multi faceted.

For “Fight” I downloaded archival footage of nuclear explosions and testing. Each film is cut into 12 frame pieces and the pieces were arranged in repeating patterns. The entire sequence was sped up so each clip ends up to be 4 frames simply because I wanted a more frenetic pace. The audio is layers of SFX of bombs and war. The text flickers at the same rate as it does in “Resist” but begins 4 frames in so that they alternate when displayed side by side.

“Die” is the only film in the trio that utilizes the 12 frame structure. The base layer is a long clip of clouds cut into 12 frame pieces. Alternating pieces are reversed creating a breathing effect. The word doesn't flicker and the top layers of clouds are edited in my usual style with lots of layers dissolving into each other. The audio is a 21 gun salute with taps playing in the background. I was tempted to use footage of Flag covered coffins, but I wanted the piece to have a broader meaning.

The basic installation mock up shown is designed for a standard 8' wall with 10' ceilings and three hanging monitors.

Although the primary message appears to be about war, I attempted to keep the majority of the imagery neutral and not country or agenda specific so that it has wider emotional appeal.