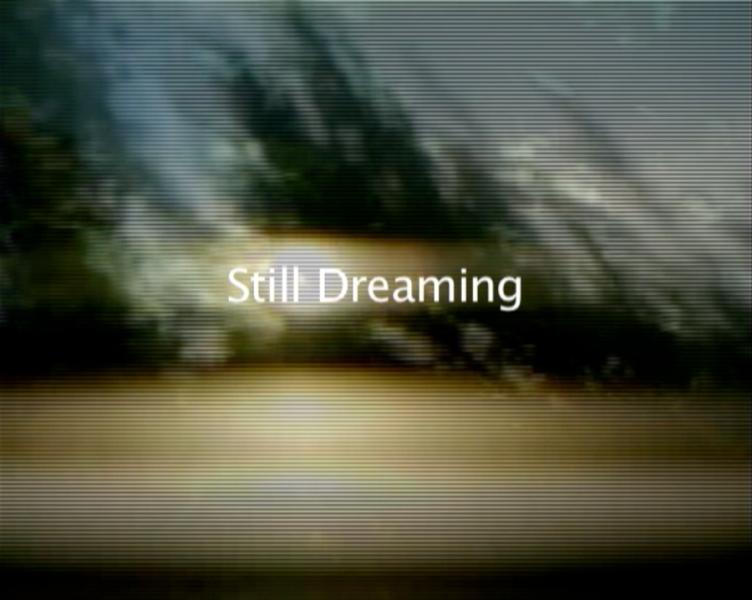 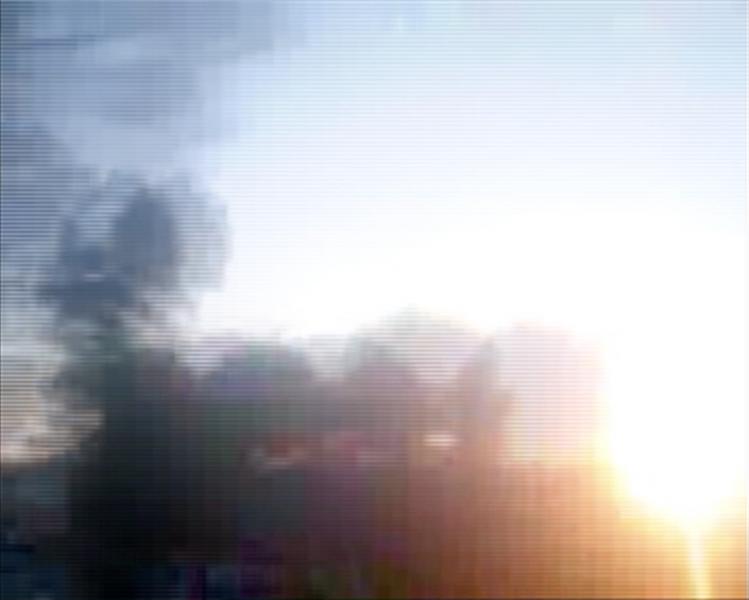 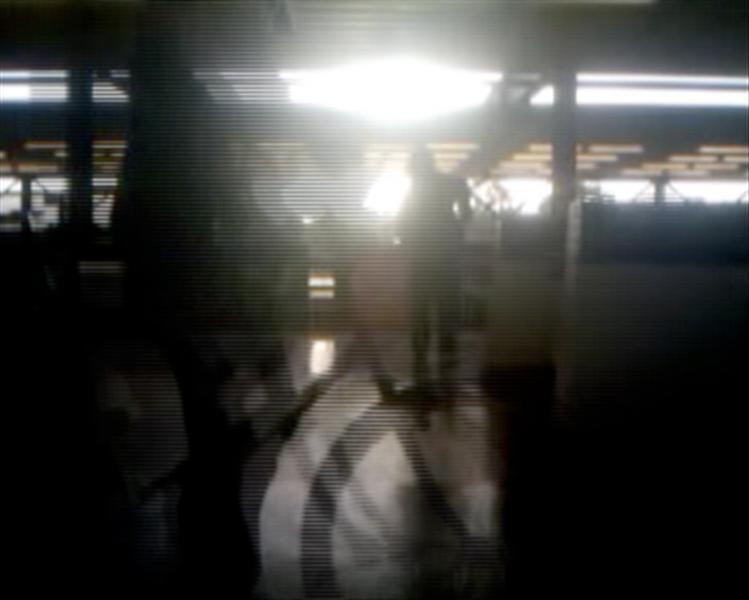 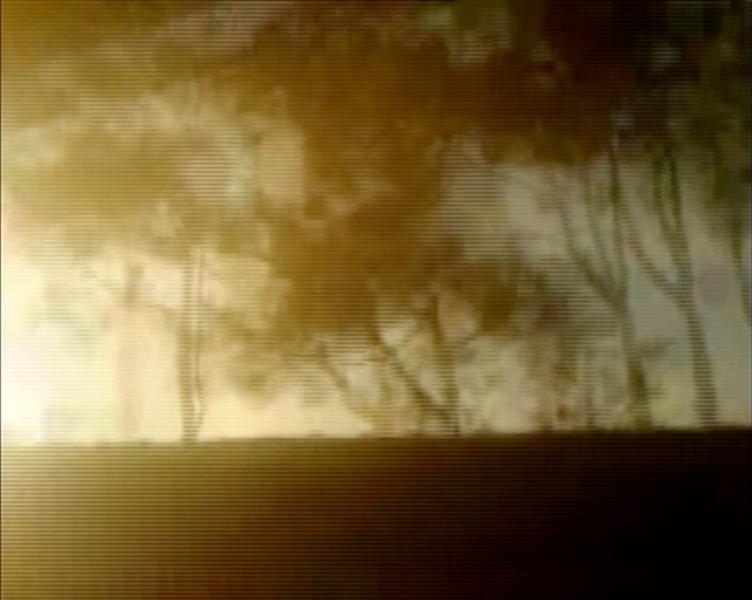 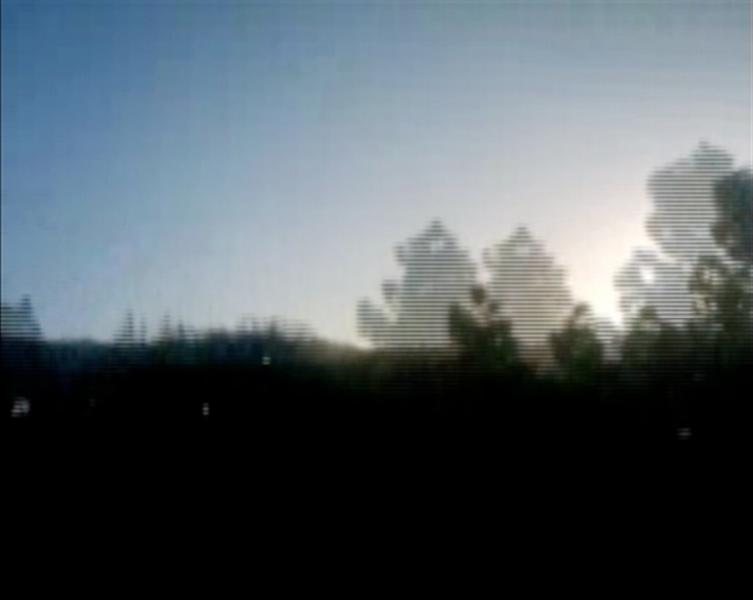 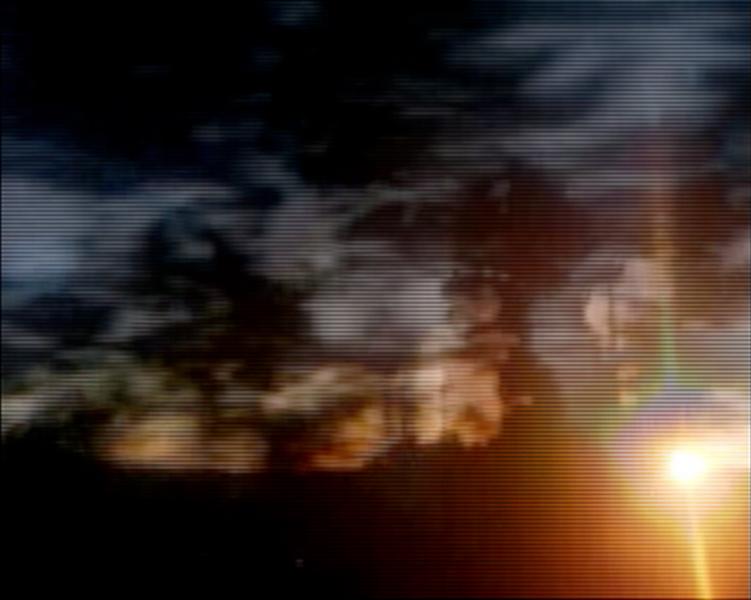 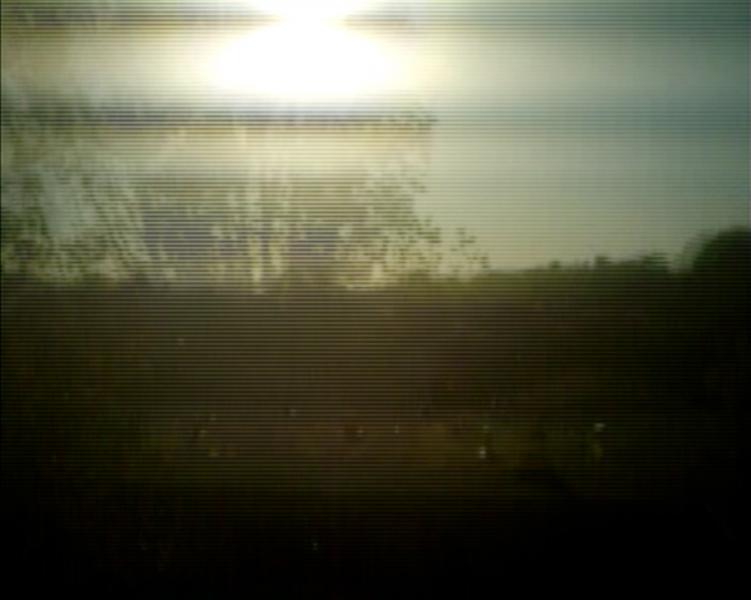 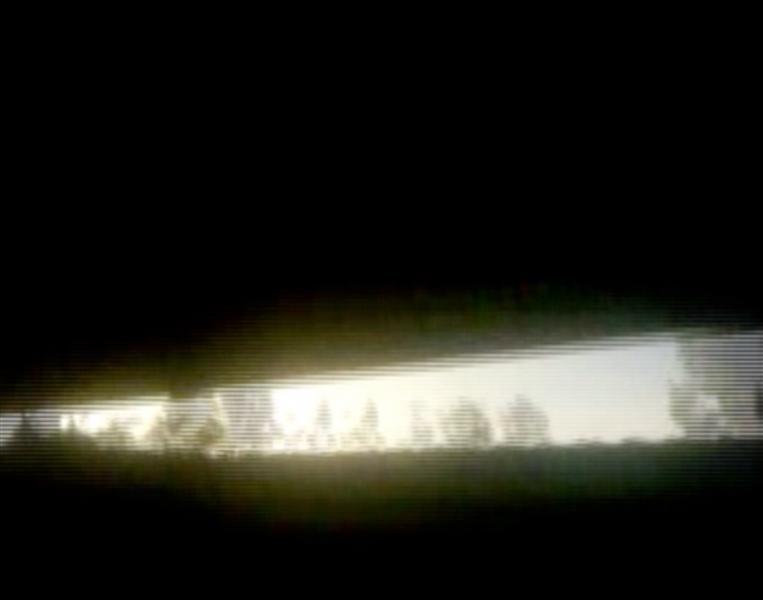 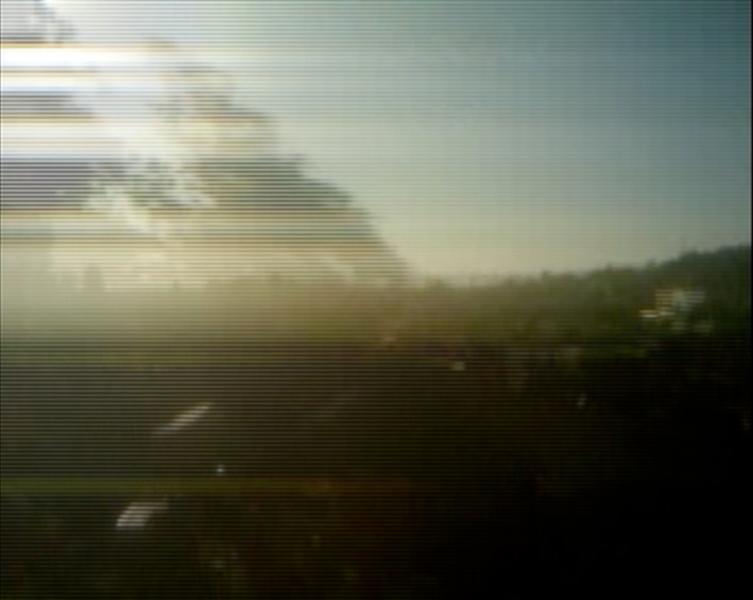 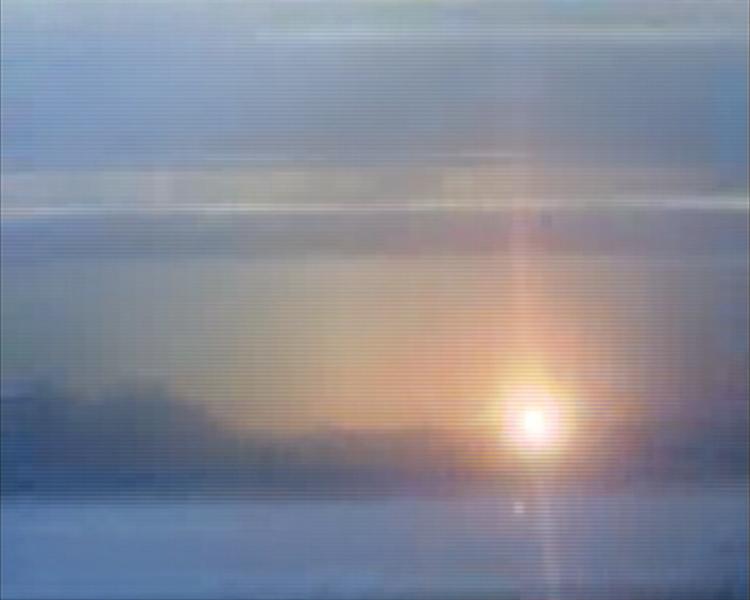 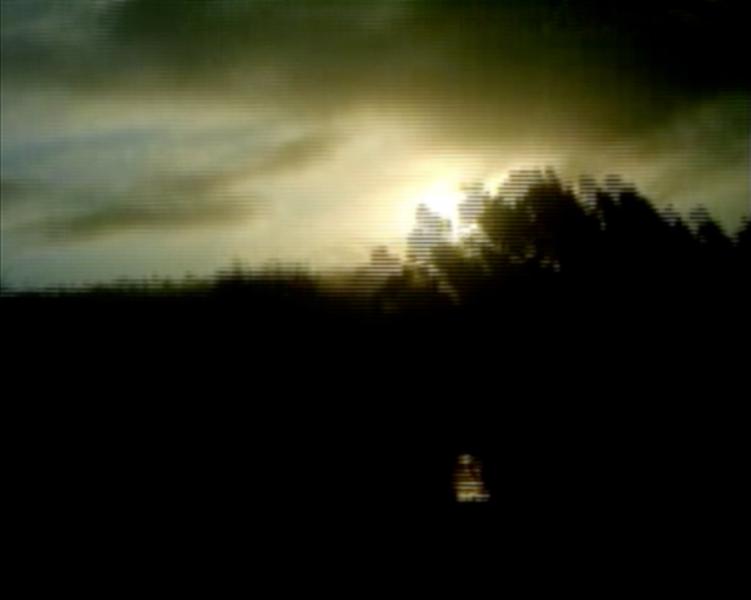 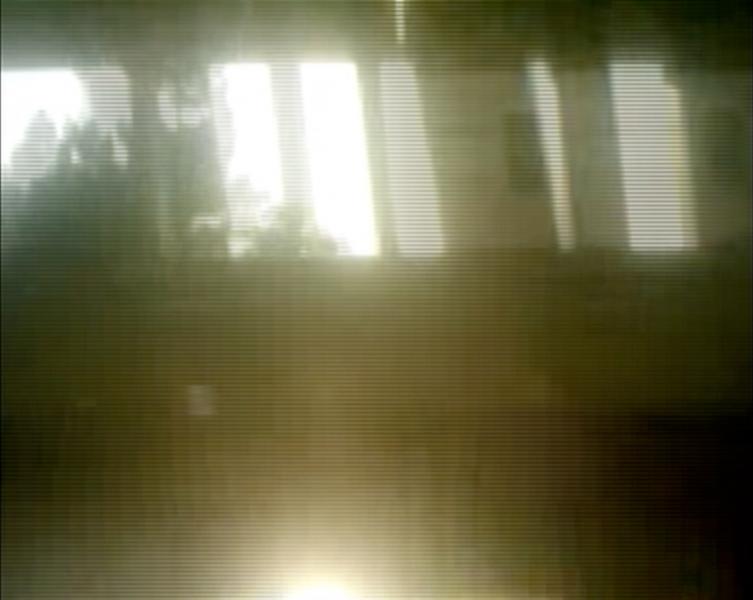 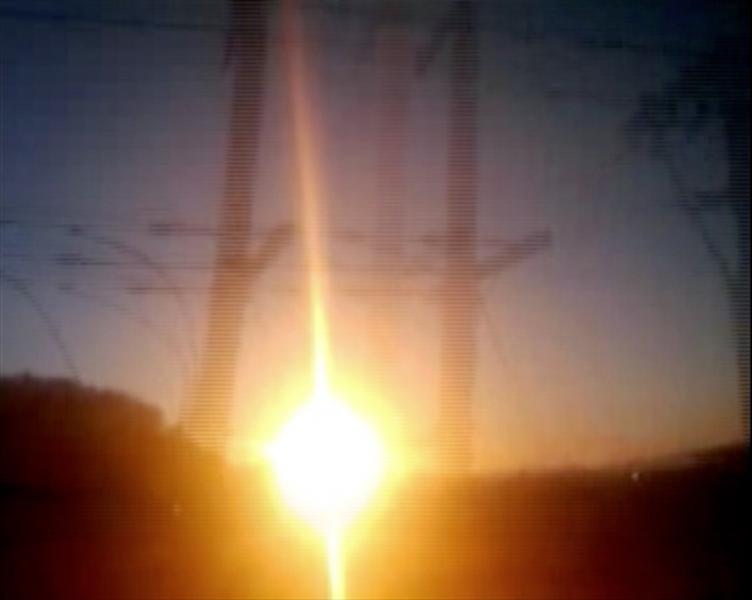 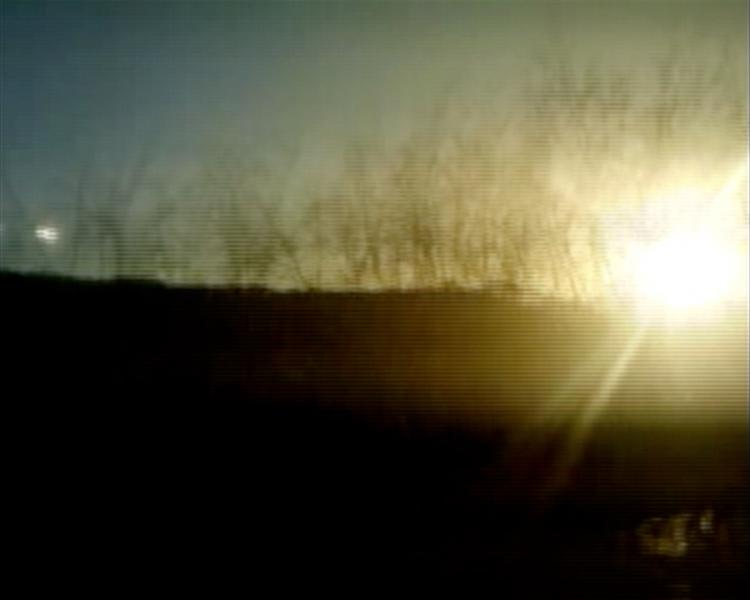 I like to use my cell phone camera as a de facto toy camera and embrace the dreamy, low quality images that it produces. Many of the Book of the Week books feature images shot this way. Taking this methodology to my filmmaking was a natural step. Shooting out of the windows of the BART train during my daily commute is a habit I began in the spring. I knew wanted to make a film from this footage. Mickey Martyr created the soundtrack based on my description of the project.

I revisited the 12 frame “click track” that I created for We All Struggle: Fight. Resist. Die. to create a steady rhythm that suits the footage. I have only used about a third of the footage, focusing on the clips with sun flares and reflections. I sped them up 800% and selected alternating pieces that were shifted to duplicate the strobing effect I achieved in “Fight”.

I have some great daytime footage that looks like tilt shift photography: little houses, rows of train cars, and traffic on the highway that will have to wait for another film.