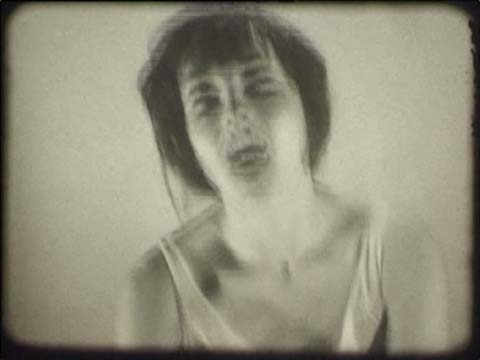 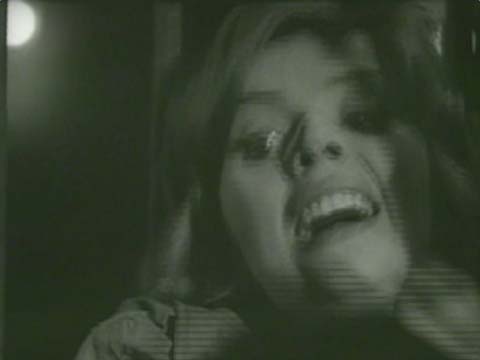 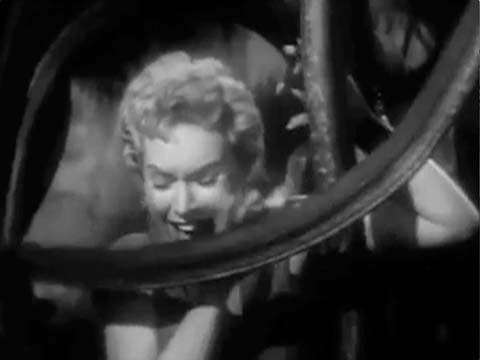 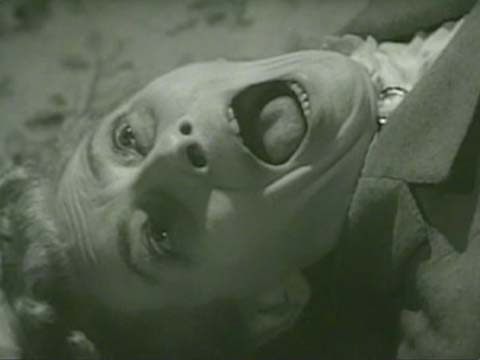 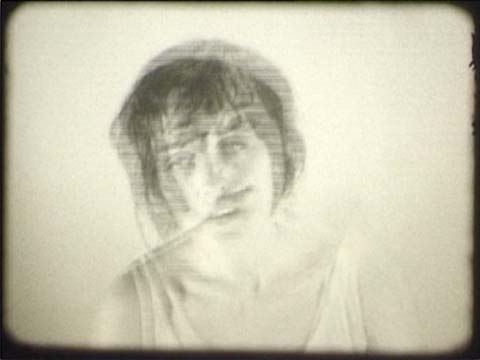 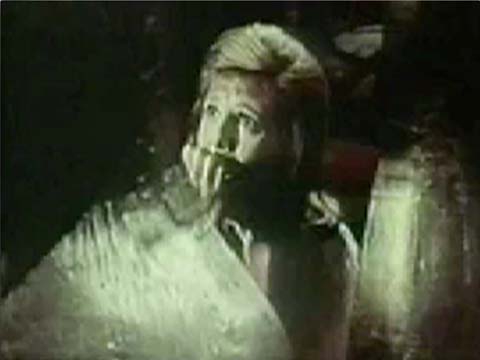 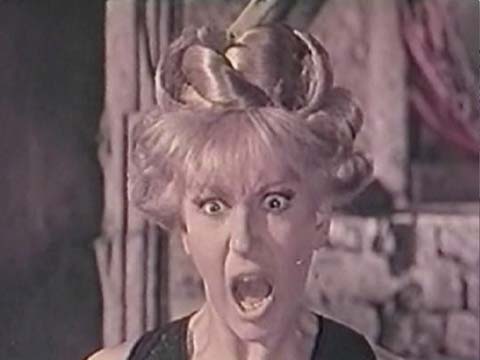 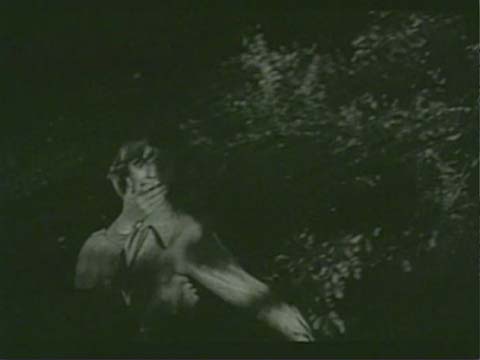 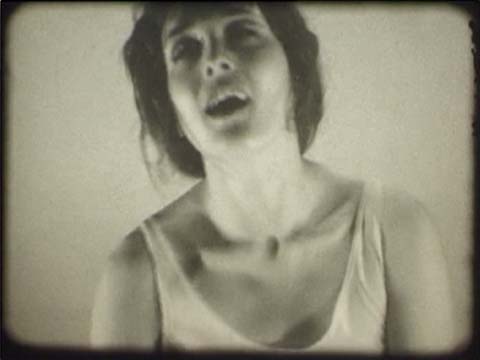 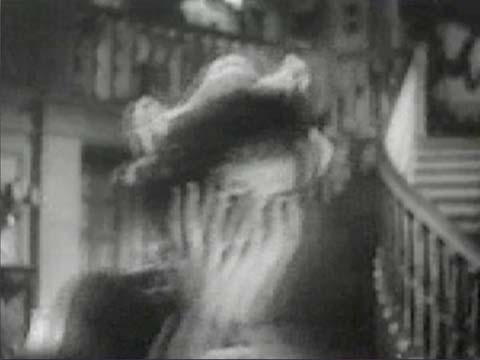 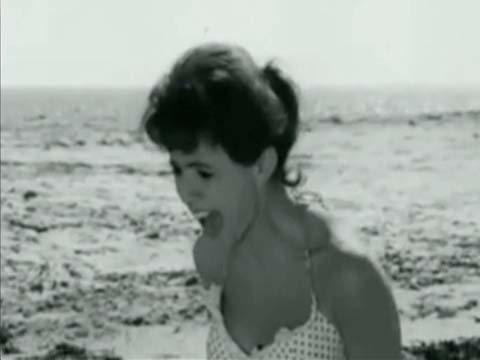 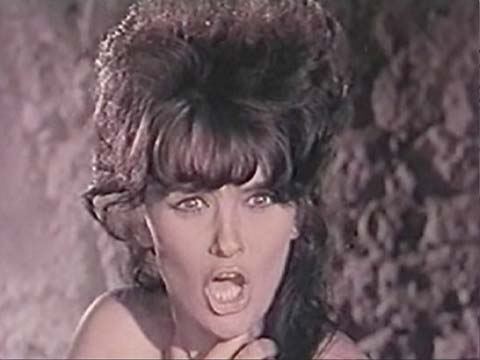 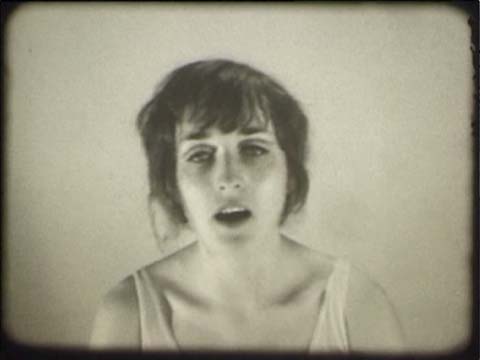 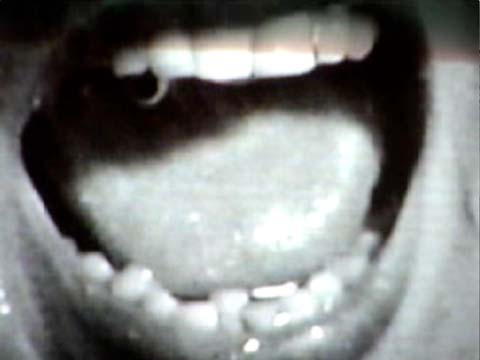 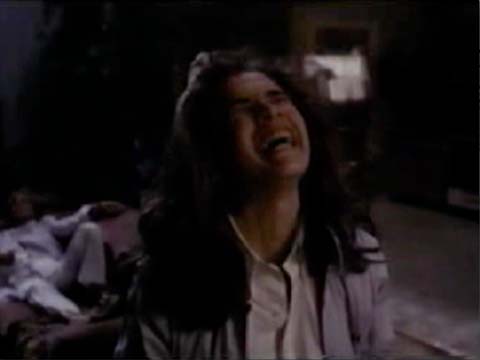 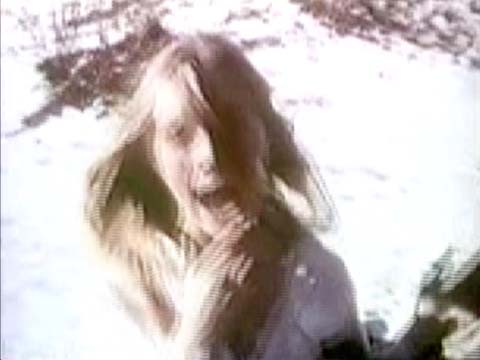 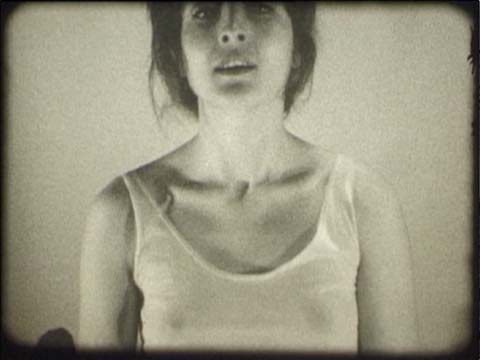 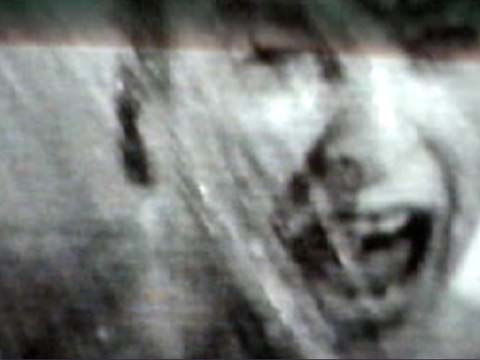 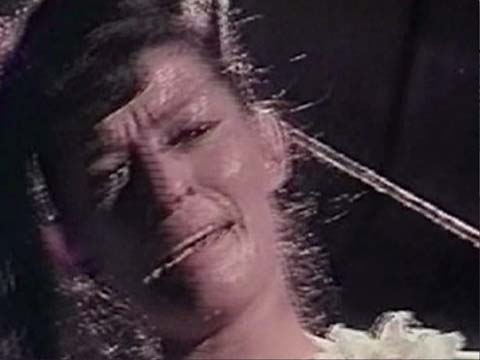 Golden Screams is a found footage film that's edited to the rhythm of the golden ratio. Exploring the theory of the vagina dentata and the male fear of being engulfed, this film combines shots of a woman pleasing herself with scream queens. This short was chosen as a selection for the Sixth Annual City College LGBTQI Film Festival!